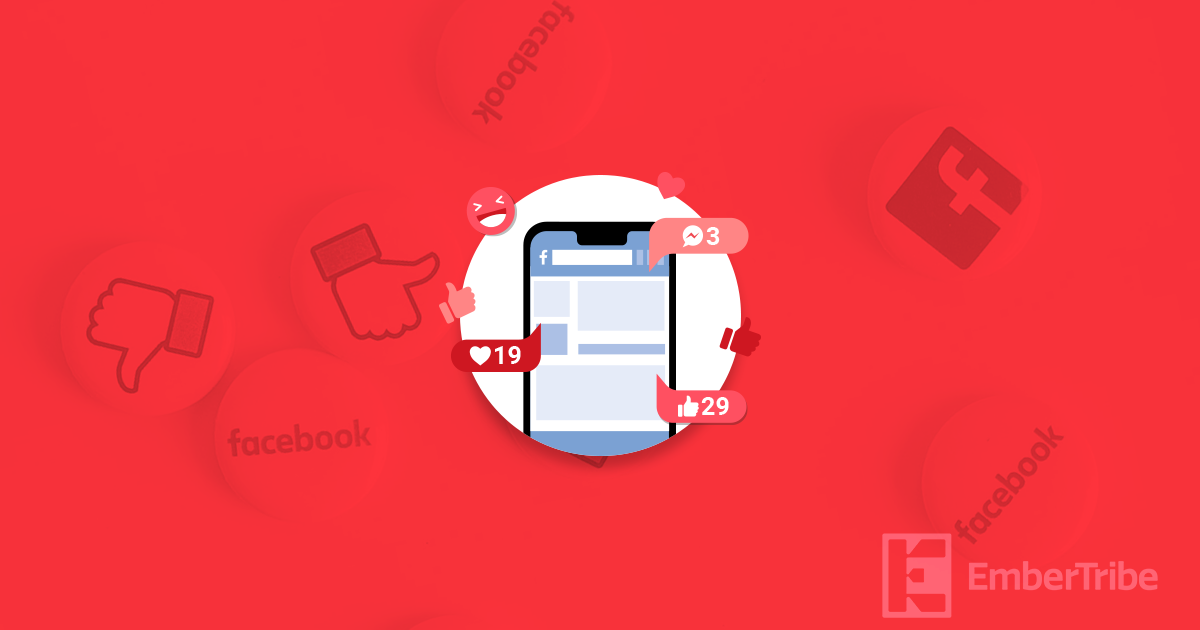 We are free from the < 20% text in image rule for Facebook ads.

Facebook recently revealed that they would be doing away with the rule that ads with too much text in their images would not be approved.

Social media commentator Matt Navarra shared the news via a tweet with screencapped communication from Facebook noting the change.

“Facebook's ad system is designed to maximize value for people and businesses. That’s why we conduct research and analyze feedback from our community to understand how different attributes of an ad affect the ad’s performance. We've found that images with less than 20% text perform better. With this in mind, we recommend keeping your text short, clear and concise in order to get your message across effectively.”

Now we aren’t saying take this as an opportunity to inundate ads with text. But this is a welcome change to a pretty strict ad rule.

And for any Facebook advertiser who has ever had to deal with Facebook ad disapprovals, having one less rule to follow could mean one less palm to the face or head to the desk.

If you’ve toyed with the idea of ads with more text than Facebook would allow, now is the time to start testing new creative without fear of being penalized.

Some reactions from the EmberTribe team:

Clearly we are over the moon about this opportunity to expand our ad creative repertoire with variations on ads featuring >20% in-image text.

This is a good opportunity to get ahead of the curve, too, before other advertisers take the leap to defy the 20% text recommendation.

Even though Facebook has found that “images with less than 20% text perform better,” with this rule change in place you have an opportunity to create attention-grabbing ads that stand out against the rest.

You know what that means 👉 let’s get to testing!