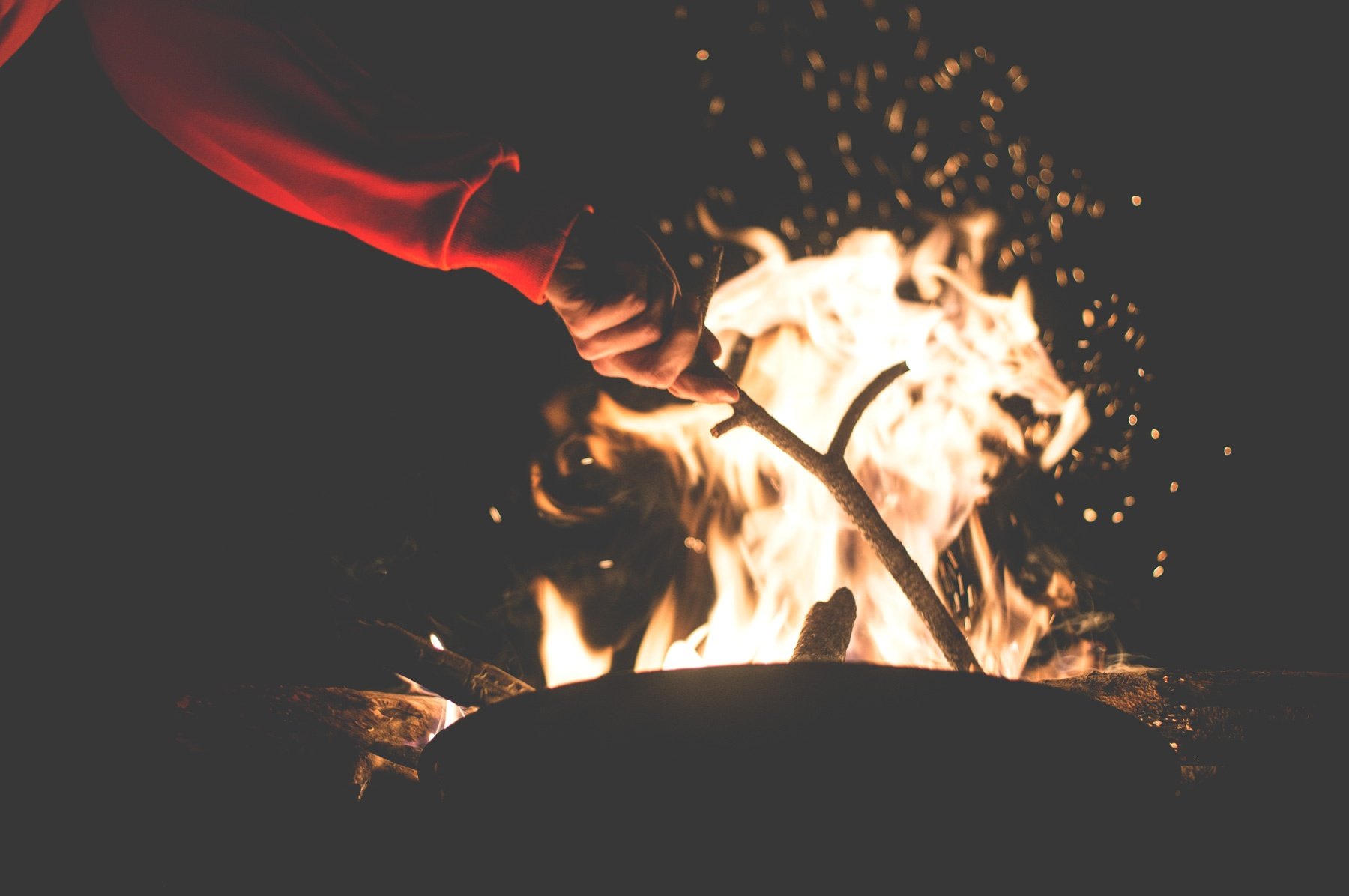 It’s been a year since Campaign Budget Optimization (CBO) was first introduced on Facebook. Now we are awaiting the complete rollout set to happen in February. The complete rollout will mean CBO becomes standard for all campaigns.

Don’t freak out! Our team has been working hard over the last year to become CBO experts. We’ve been testing and watching closely to see what the algorithm does. Today we are going to discuss some of our findings.

What is CBO? Campaign Budget Optimization’s meaning is basically in its name. It allocates your budget to optimize for the best results within your campaign, picking which ad sets are performing best and shifting more money towards them automatically. The complete rollout will mean not being able to manage ad sets budget independently, as has been the case for several years on Facebook.

We have found that the key to CBO is to make the audiences within campaign optimization work together. Here’s a couple of ways we are doing this.

Test Audiences in Their Own Campaign

Instead of throwing a bunch of new audiences into one campaign and seeing what happens, we recommend testing new audiences in their own campaign first. This way you know how well the audience is performing without having to compete directly with another audience for budget. Have your ads speak directly to the specific audience you are targeting. Optimize for an event earlier in the funnel such as Cart Adds or Lead Form fills while you are testing then throw it into a campaign that’s optimized for your final goal (Purchase, Registration) later.

Audiences Around The Same Size

Make sure you don’t have a 3 million person audience along with a 500k person audience in the same campaign. The CBO will see the most opportunity in the audience with the higher population and spend the majority of the budget there.

Overall, we have seen that the algorithm pretty consistently spends budget to produce the best results, while taking into consideration the above. The algorithm is incredibly smart and honestly makes Facebook advertising a bit easier, provided you’ve set a good structural foundation.

What have you learned from working with CBO? Leave us a comment below.

Out Of Stock - TribeTalk EP 33