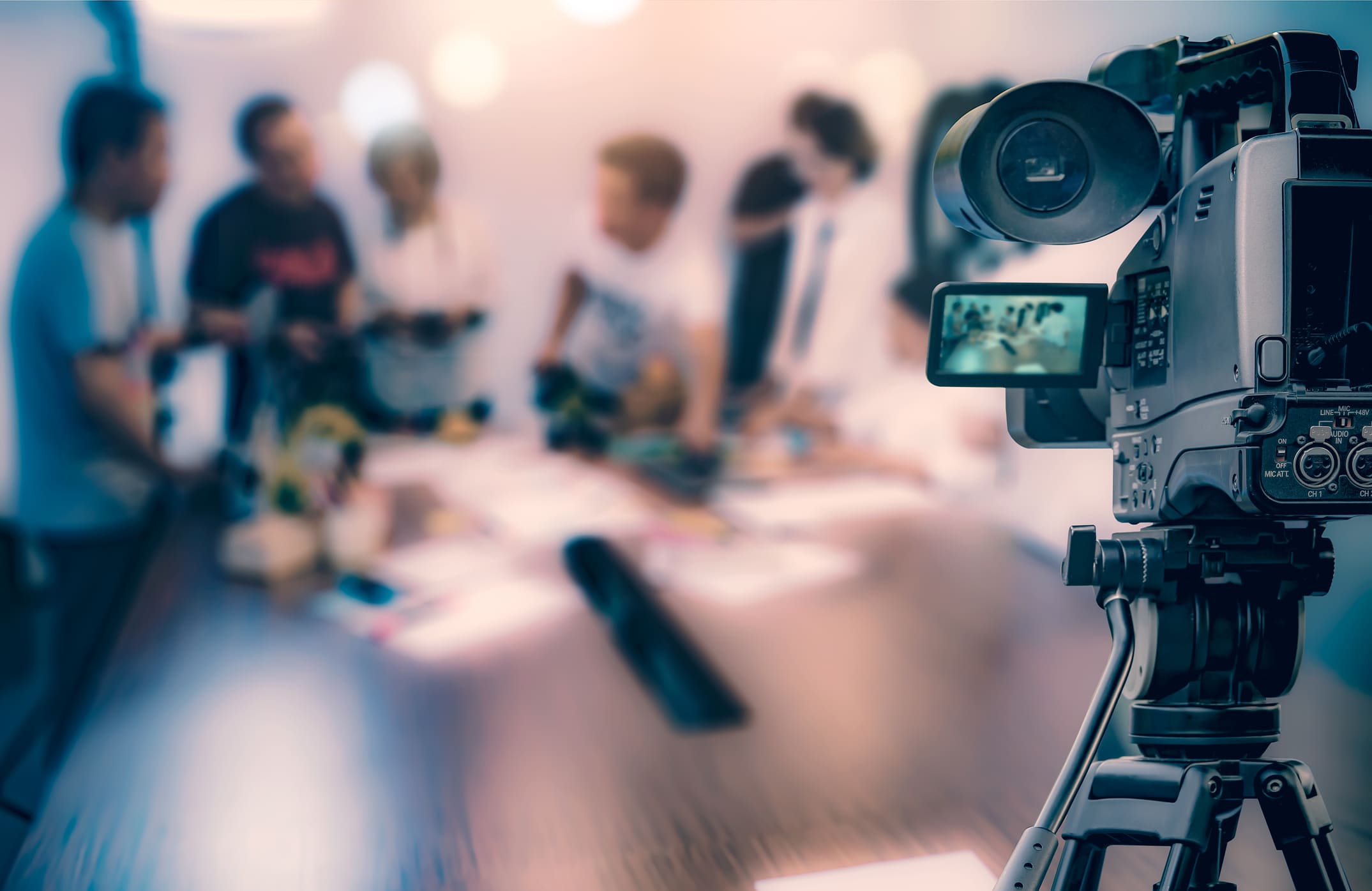 Over the last few years, much has been written about the decline of text. In 2018, The New York Times boldly asserted (in print 🤔) that we were living in a post-text world.

For a society that considers written language to be one of the greatest human accomplishments, it may seem like a far-fetched concept—but the numbers don’t lie. Americans are trading in text for audio and video in every format available.

According to Edison Media Research, over 100 million Americans listen to podcasts monthly, and they tune in to an average of six podcasts each week. YouTube reports that people watch a billion hours a day on their service. In 2020, Netflix pledged to spend $17 billion on content—up from $15 billion in 2019—and Apple estimated they would spend $6 billion.

The abundance of content is likely the culprit behind our ever-narrowing attention spans. When Microsoft conducted a study measuring people’s attention spans in 2000, the results showed the average person can focus on any one thing for about 12 seconds. Fifteen years later, that dropped to 8 seconds—just under the 9-second attention span of a goldfish. Yeesh. Good for goldfish, I guess.

Video is Visual, and Therefore the Victor

If a picture is worth a thousand words, a video can communicate a novel in a few short minutes. A well-executed video helps consumers instantly understand your product’s purpose and benefits.

Get all the value of great video content without any of the stress.

Videos connect with the consumer on an emotional level and help foster trust in your brand. Best of all, videos perform. Diode Digital found that online videos are 600% more effective than print and direct mail combined. According to Optinmonster, 83% of video marketers say video helps them with lead generation, and 80% say video has directly helped increase sales.

Videos are incredibly easy to access and view. Whether they’re consumed from the couch or a crowded train, watching a video feels like a break for your brain, not a challenge. They’re often education masked as entertainment, and perhaps that’s why they’re so effective. On average, consumers retain 95% of messages they watch in a video compared to 10% they read in text. Merely mentioning the word video in an email subject line can increase the click-through rate by 13%. And according to Hubspot, featuring a video on your landing page can increase your conversion rate by 86%.

Video has always been a popular medium, but the advent of social media and the ease with which users can share content is the real secret sauce behind its newfound fame. Videos on social media generate 12 times more shares than text and images combined. Once content is shared, advertisements are perceived as personal recommendations, creating a far greater chance for conversion.

The majority of consumers (73%) claim they have been influenced by a brand’s social media presence when making a purchase, and an overwhelming 83% are more interested in purchasing a product or service when they've received a recommendation from a friend or family member. Considering today’s (virtual) circle of friends and family is larger than ever, the possibilities are endless.

In the past, utilizing video was a marketing strategy small companies felt they couldn’t afford. Today, they can’t afford not to. By 2022, videos are projected to make up 82% of all consumer internet traffic. The good news? Creating impactful videos is far more affordable today than it was 20 years ago. It’s well within your grasp, and if the research is right, you’ll receive a significant return on your investment.

EmberTribe now offers full-service video packages that bring your brand into the 21st century, in style. Contact us for more information.