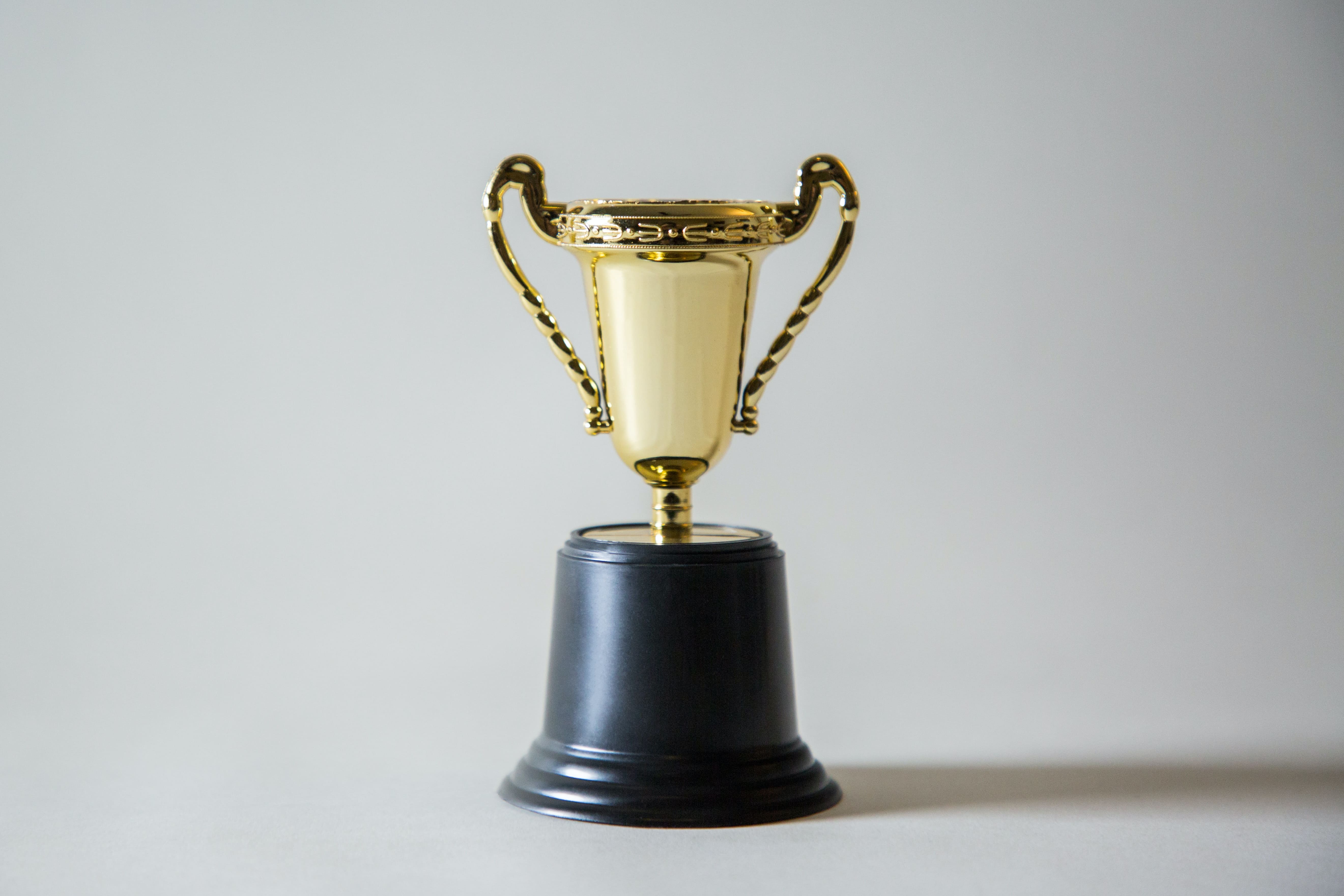 This just in: Facebook throws us another curveball. Growth specialist, Anuroop, breaks down 3 strategies for preventing Facebook from wasting your ad spend.

It’s a typical Monday morning. You’ve got your coffee to your right, your backup coffee to your left, and your cat is walking on your keyboard. You move your cat so you can work (while ignoring the meows) and sign in to Facebook.

Great news! Facebook ads manager is telling you that they’ve identified your winning ad. Phew, that was easy enough, right?

Wrong! It turns out Facebook has been choosing winning ads too early. That winning ad? It’s probably only winning in spending your money. Here’s the problem we’re seeing in a nutshell: Facebook’s optimization algorithm isn’t currently giving the other ads a chance to perform. The data that’s helping make the determination isn’t actually statistically significant enough to show that your winning ad is actually, well, a winner.

What we’re seeing: Facebook is not giving equal opportunity for all ads in an ad set to learn and optimize. Your consolidated ad sets are not giving you an accurate representation of performance.

What this means: Ad buyers are faced with a lot of complications due to this change, especially those who rely on efficient ad-buying tactics—like rapid testing—to develop high-performing strategies.

What you can do: All hope is not lost! In fact, for many of us, it’s just another day in Facebook paradise (limbo) and a stark reminder that you can’t get complacent about managing your ads. Here are three tactics for combating Facebook’s “winning ad” snafu.