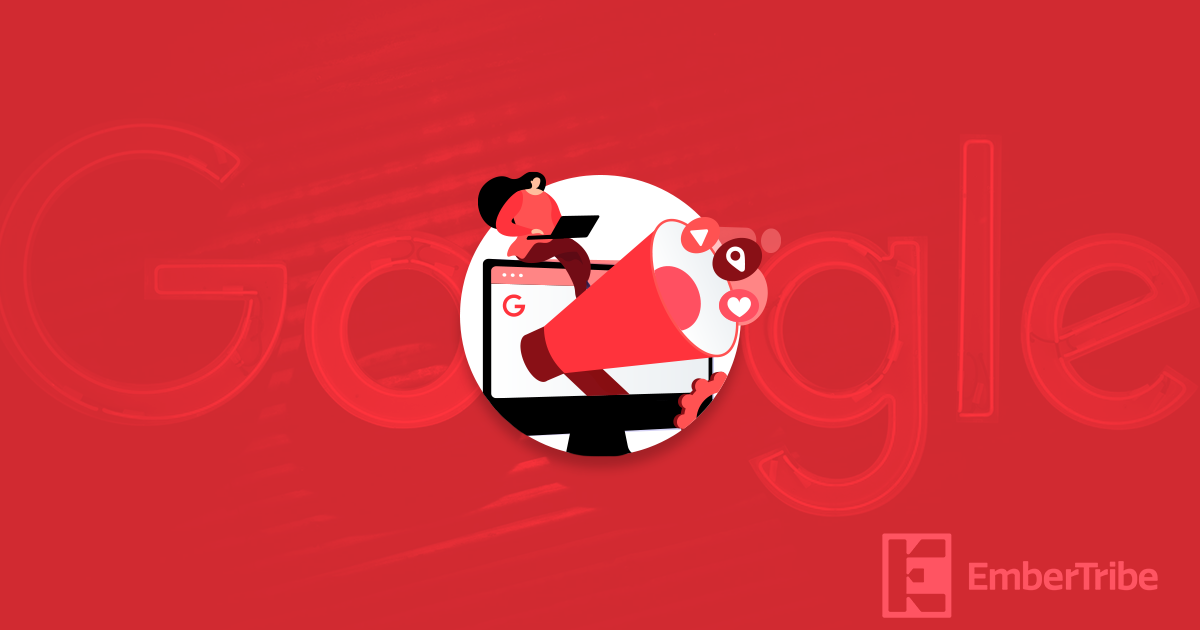 Check out this TribeTalk from our Co-Founder, Josh Sturgeon chatting with our Director of Operations, J.P. VanderLinden.

In June, Google is removing Target Search Page Location and Target Outranking Share. These strategies will be replaced by Target Impression Share, which automatically sets your bid based on how many times your ad shows for a given search term, instead of where your ad will show on the page. With this change, Google is basically telling advertisers they can no longer choose to only bid for "above the fold" spacing (likely because it's too competitive and Google loses money).

This is another sign that Google is more concerned with the conversion aspect of campaigns and that search is not for brand awareness.

Additional changes that we are excited about are campaign-level conversions and optimizing for value rather than conversion volume.

The change to campaign-level conversions will provide more control of your campaign goals and will especially help when you have different marketing objectives in one account. Such as, if you have a campaign for leads, one for sales, and one for phone calls you can have each focus on that one conversion.

E-commerce advertisers will be excited for optimizing for value rather than conversion volume in their new maximize conversion value tool. This is a popular update for businesses with conversions of variable value, because the most conversion volume may not be the system that makes you the most money.

There's An App (Ad) for That

Facebook has made playable ads more widely available to FB advertisers. This is for businesses that are running ads on Facebook to get app installs. Although this is primarily being used for game apps, it will be interesting to see how other apps use this demo function to attract customers.

This is great data that again proves ENGAGEMENT is KING!

The more you can get a “micro yes” from customers the more likely they are to buy. Maybe you don’t have a game app but you could use a quiz or some other form of engagement to get buyers to become bought in before having to give up information or make a purchase decision.

Who's Afraid of the Big Bad Amazon?

There's been a lot of fear about Amazon's marketplace control. Vendors are afraid they're going to get undercut by Amazon and that Amazon will favor their own brands.

A New York e-commerce research firm recently studied 406 brands and 23k+ products, concluding buyers are no more likely to buy in-house brands, even when they get special treatment in the search rankings.

It turns out that Amazon is mostly successful in basic products where price is the top focus. Categories like clothing have not worked well for them. Amazon added more than 100 brands in 2018, but none of the recent launches are category leaders.

Previous Story
← How We Turn Under-$200 Giveaways into $5,000+ in Sales (and Combat Rising CPMs While We’re At It)
Next Story
Spotify Ads Now On Podcasts - TRIBETALK EP 4 →