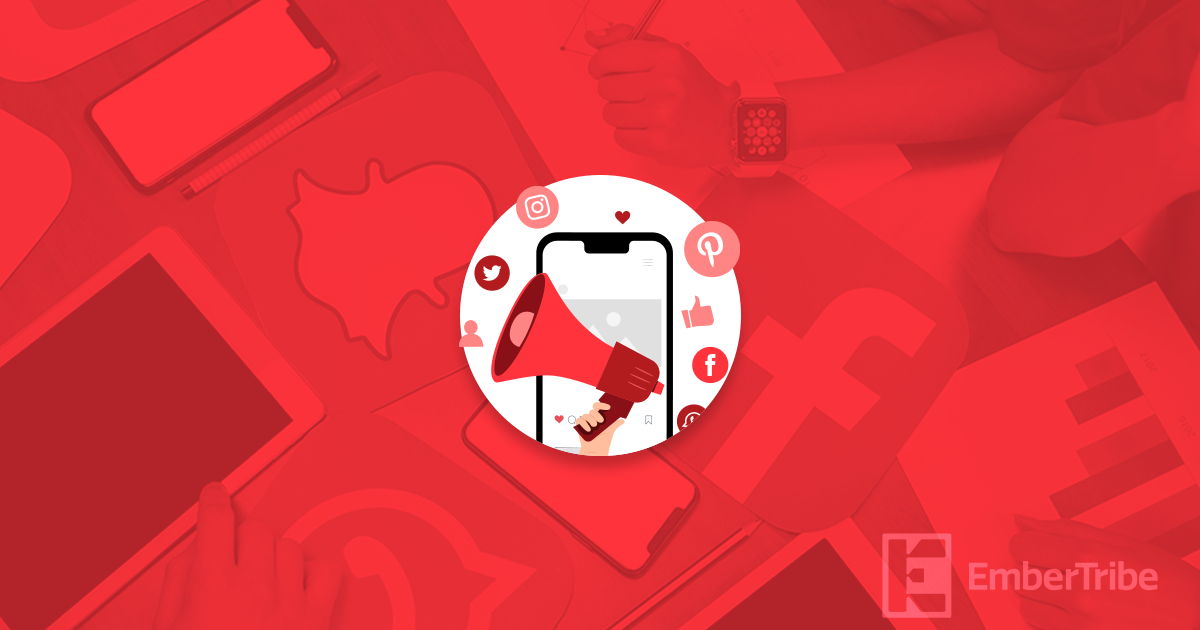 Is This the Final Frontier for IG ads? (We doubt it.)

Do you know that empty feeling of not knowing what to do next when you see the “You’re All Caught Up” notifier on your Instagram feed?

If you don't, you might know it soon. If you do, fret no more.

Instagram has launched a “Suggested Posts” feature located at the bottom of a user’s feed, signifying a 180 from the “all caught up” notification that could stop a thumb mid-scroll. “Suggest posts” will encourage deep-scrolling through loads of content like never before by bringing an Explore-like feature to your personal feed.

Instagram added the caught up notifier in 2018 to prompt users when they reach the end of their feeds. When it pops onto the screen, it simply means that users have seen every post over the past 2 days from people they follow. (Cool people like us never got to the “all caught up” message, right?) 👀

Instagram recently launched its Suggested Posts feature to encourage users to continue to seek out more content tailored to their interests after scrolling through their curated feed. Unlike before, users now have the option to keep scrolling for more new, interesting content — including ads — through their continuous feed.

We see people continuing to seek out more posts they’re interested in after catching up with their feeds, so we wanted to learn from that and make it easier to go a little deeper for those who choose to do so.

👓 Are you a savvy social media advertiser? Here's a rundown of what you need to know about paid social. →

As a new space for ads and sponsored posts, that means your paid content will be reaching interested audiences, not cold ones.

The big question: Will your ads be buried in this new update?

We’re not going to lie to you: there’s a chance that paid content in Suggested Posts will get buried far in the sea of Instagram's lengthy feed. This is especially probable if your target audiences are following a lot of accounts. People who follow a lot of Instagram accounts may not even finish scrolling through their feed, much less actually reach Suggested Posts.

Although when you think about it, there has been a constant increase with a user’s average daily time spent on Instagram over the last couple of years. The COVID-19 pandemic also increases the odds of deep-scrolling for every Instagram user, specifically with community lockdowns in place across the globe.

🎯 You need these 6 audiences for eCommerce. →

Who benefits from Suggested Posts?

As the platform moves in an eCommerce-forward direction, Instagram suggested posts may have the potential to bridge sellers with interested buyers while also paving way for boosting organic reach specifically now that Shops has also been rolled out. 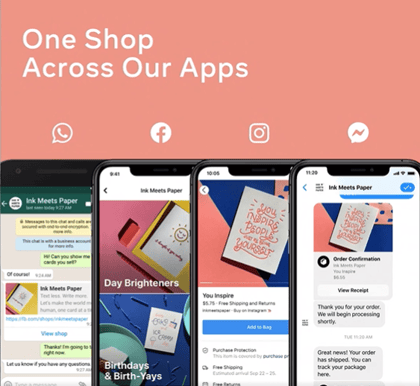 Insider Tip: Only photos and videos posted on your grid will reflect in the new ad space. This means you cannot use IGTV or Reels content for your ads yet. Who knows what the future holds for new ad space?

Previous Story
← Facebook and Apple Face Off - TribeTalk EP 51
Next Story
How Does Selling on Amazon Compare to Direct-to-Consumer Marketing? →
Book a call