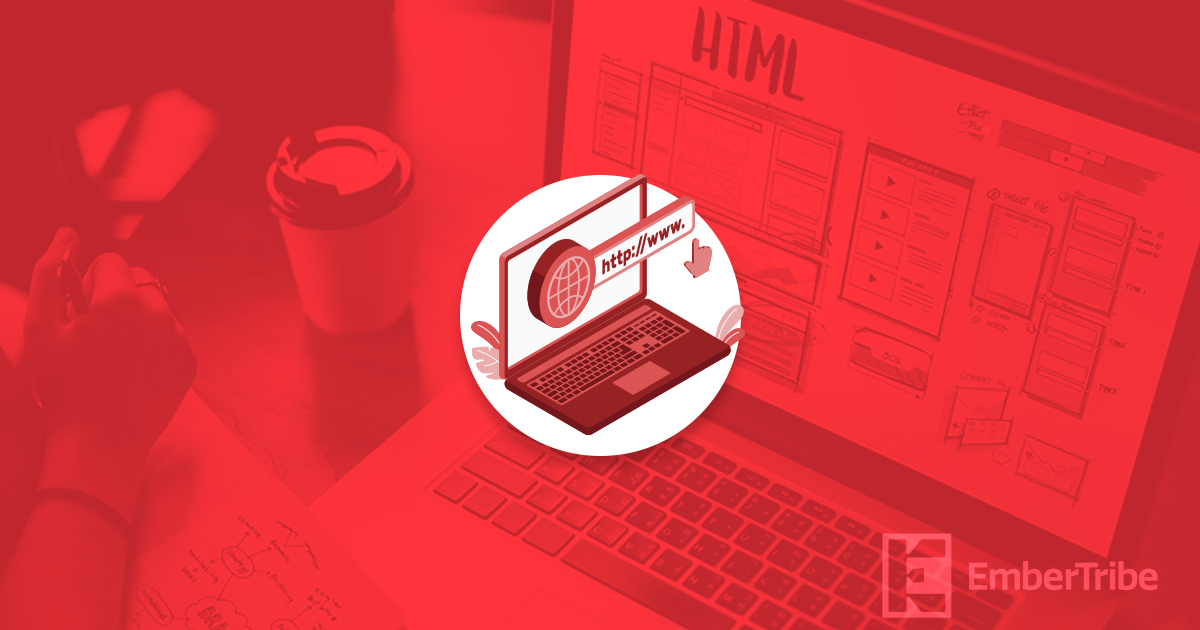 We like wrapping up big marketing strategy in bite-sized videos that pack a punch. This latest tip coming in hot: A few surprisingly simple tools to do great audience research instead of wasting time and money on guesswork A/B testing finding the same information.

Testing: It's trendy and smart, but not the whole picture

With testing, you're assuming what your audience's question is and throwing answers at them, whereas via research you can first listen to their questions.

The difference between testing and research

A little bit of upfront research saves you potentially wasted time and resources.

Once you've done your research, which can take just a few minutes, you can get wonky with your testing, and throw in something contrary just to test it -- but not before you've listened to what makes them tick.

Previous Story
← The Rent-to-Own Approach to Driving Traffic [Video]
Next Story
Client Win: Quadrupled Leads, Decreased Cost Per Acquisition (And Here's How We Did It) →

Why You Need Traction for Sustainable Long-Term Growth

SEO and SEM: How to Build A Balanced Search Marketing Plan