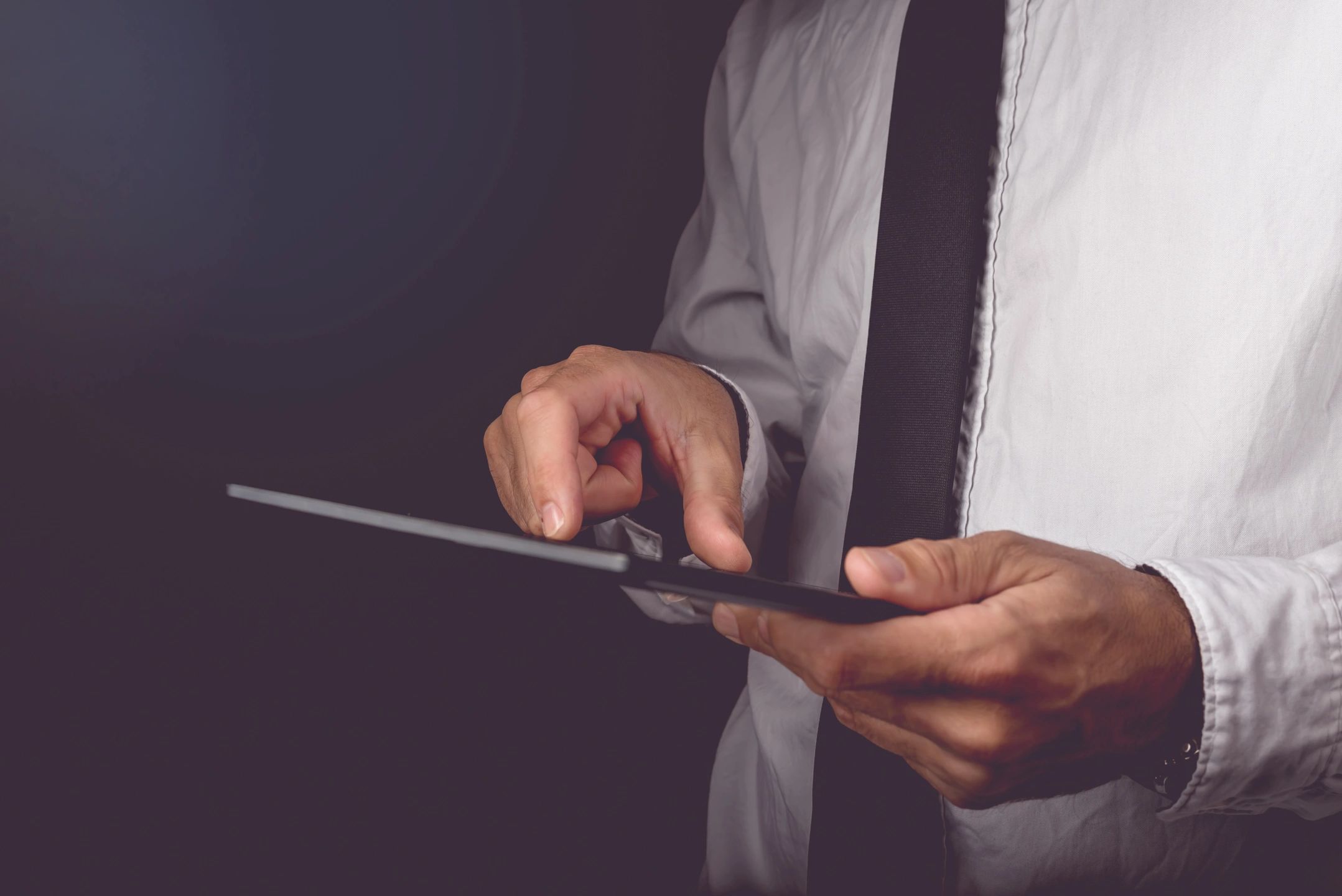 Client Win: Quadrupled Leads, Decreased Cost Per Acquisition (And Here's How We Did It)

Many people think they can just choose a couple of keywords, throw them in some ad groups, create some ads, and launch their Adwords campaigns just like that. It’s a wonder why none of them get any conversions at all. Here, we took a SaaS client and increased their number of conversions while also lowering their cost per acquisition using search campaigns in Adwords. This case study shows how we did it.

With one of our SaaS (Software as a Service) clients, we wanted to track conversions on Adwords Search whenever a user downloaded the desktop client. We used Adwords search campaigns to get in front of people searching for our client’s services and to drive them to our landing pages. We used display campaigns mainly for retargeting the ones who landed on our pages and didn’t convert. The bulk of this case study will be on the search campaigns.

Increase their number of unique conversions while also decreasing or staying below the target cost per acquisition (CPA).

A toughie. But we were ready for the challenge.

The target CPA was $12, which gave us parameters for making calls on ad bids. We determined this target by doing a break-even analysis with the client’s revenue numbers. A target CPA is important to help us make decisions easily when managing campaigns. For example, any ad groups or keywords over $12 CPA was not good. So we would either pause the under-performing keyword, lower the bid, or move it to a different ad group where the ads were more relevant, so we could stay within those cost parameters.

Someone searching for our client’s brand name could have luck finding our client via free organic search, sure. But here are the benefits of including their brand name in another ad group:

More upfront work before execution translated into exponential benefits for our client. Here's why separating our ad groups into BMM and exact worked:

Our next step was closely monitoring our search terms. We jumped on the best converters and placed those top keywords into the most relevant exact match ad group. Then (our favorite part) we would increase the bids for those keywords, placing us in the top position and giving our client more volume and conversions.

Increasing our bids for converting keywords helped raise our total number of conversions.

We played a little game of keyword musical chairs to keep things within our client’s price range. With our target CPA of $12, anytime we saw a keyword that was way over this threshold, we either paused it, lowered the bid, or moved it to a different ad group. If there was an ad group over the target CPA generating a lot of clicks, we would lower the bid so we. If it was an ad group that wasn't converting and we had a ton of clicks for it, we would just pause it altogether since it wasn't converting anyway.

Over 3x increase in Conversion Rate by pausing non-converting keywords

Anytime we found a keyword that could have a more relevant ad created for it, we took it out of its current ad group and stuck it inside a new one. For example, the keyword “digital marketing agencies” would be more relevant inside an ad group with ads targeted towards “digital marketing agencies” rather than just “marketing agencies”. Doing this over and over, making our ads more and more relevant, resulted in higher Quality Scores (QS). And with better QS came better CPC's, since QS affects CPC. The screenshot below shows a 67% decrease in Cost per Unique Click as a result of a better Quality Score. We also tried adding more ad groups for brand new keywords to see if they would work out. If the ad group generated a lot of clicks but no conversions, we would pause it.

Using the Search Terms Report in Adwords and sorting by Conversions and Clicks allowed us to easily find the best performing search terms that were triggering our ads.

We love this feature in Adwords that generates a custom report you can create inside of Adwords to show how much volume is gained through each keyword. (So, if an ad was getting a 50% or lower Search Impression Share, that means it’s being shown less than 50% of the times a user would search for that keyword.)

If one of our keywords was performing well with a high Conversion Rate, high ad Click-Thru Rate (CTR), and high Quality Score (QS), and the Search Impression share was lower than 90%, we immediately increased the bids to move us up to higher positions and to collect more of the search impressions.

Using the Search Impression share column allowed us to see which of our keywords were getting the impressions every time someone would search for a query.

With every ad group, we always had two different ads running for desktop and two different ads running for mobile. We’re diehard data nerds, so we really can’t help it. We used this A/B Significance testing tool to determine when the data was statistically significant enough to choose a winner. We paused the ad with the lowest CTR and created a new ad in its place to continue the split test. One of our split tests ended up more than doubling our CTR. This resulted in a higher QS, since CTR is a factor of QS. It also lowered our Cost Per Click (CPC), since CPC is affected by Quality Score.

To split test landing pages, we created two ads that were exactly the same except for their destination URLs. The landing page with the highest conversion rate had the winning ad, and that landing page was then used for the entire ad group.

In one ad group, we found that by sending people directly to a descriptive and informative landing page brought more conversions than sending them to a simple form, due to the person not knowing much about the service before filling out a form.

So there ya have it!

A 349% increase in number of conversions and 43% decrease in cost per conversion in one month for a client.

We did that with the following:

Want to find out how we can help your company get more leads and conversions for lower costs like this? Request a proposal here.

Previous Story
← EP 02: Your A/B Tests Are Probably Worthless (Without This Key Step)
Next Story
What Every B2B Marketer Should Know About Facebook Ads →

What's In The EmberTribe Secret Sauce?