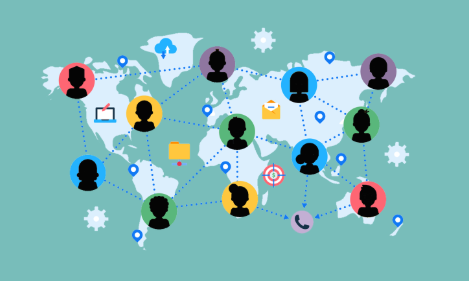 Why Work Is Work, Even If It's Remote With Hiten Shah (EP 7)

Today, my guest is Hiten Shah

Hiten is the co-founder of several software companies, including Crazy Egg, KISSmetrics, and most recently FYI.

He is an early stage investor and advisor for over 120 different startups, including famously distributed teams like Buffer and Automattic.

In this episode you will learn:

-How to manage your distributed team’s workflow at scale

-The never before shared story behind Hiten’s Twitter handle

And with that I give you…Hiten Shah